Reports gathered that the senator who was passing with his Range Rover, arrived the protest ground in Ondo state and asked protesters to allow him pass. 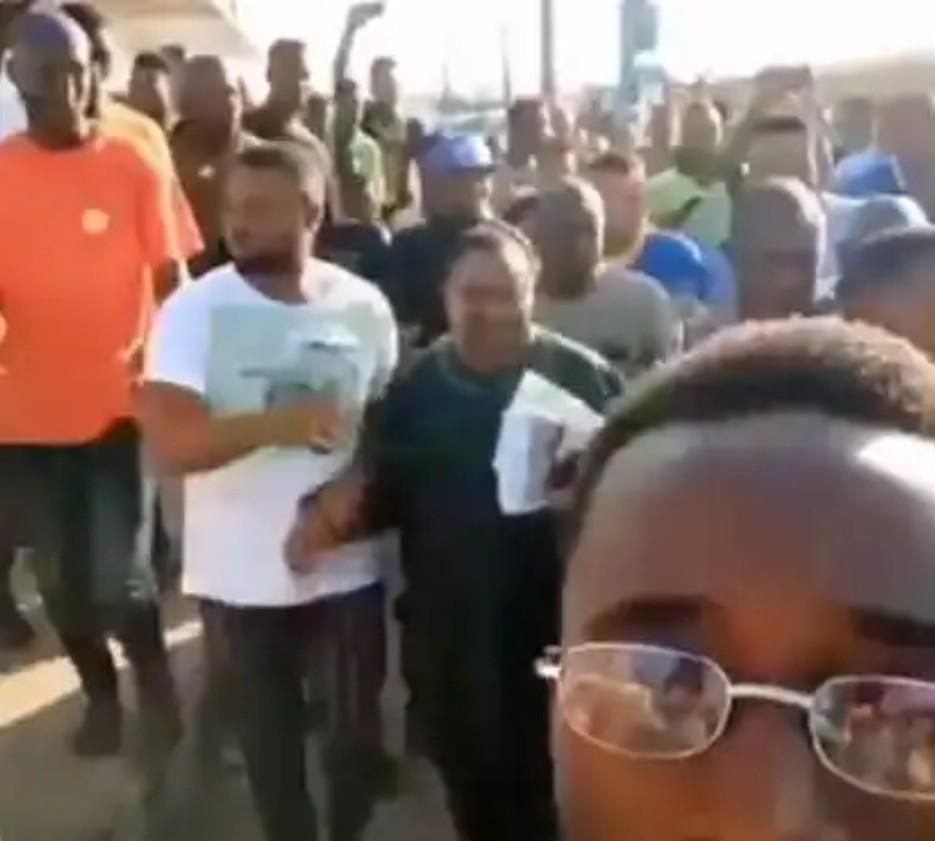 When they refused, he offered them 2million naira but the aggrieved youths still turned down the whooping sum of money.

According to reports, the senator later gave up after failed attempts to plead with the protesters. He allegedly trekked to a nearby hotel, as protesters detained his car and used it to form another blockade.

Man advises those who spend money that mistakenly enters their account