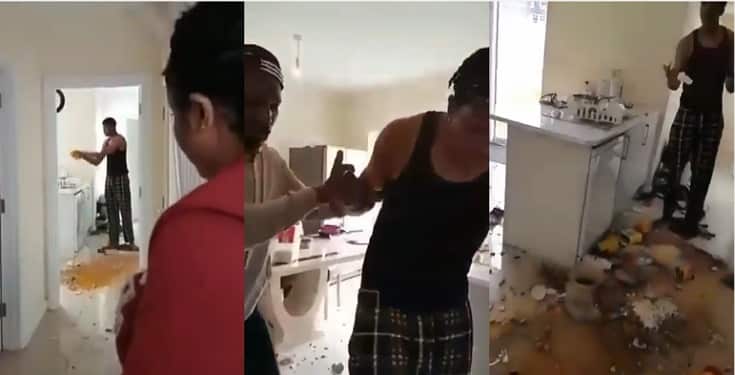 A video making the rounds on social media has captured a Nigerian boy destroying properties in his parents house after his mom denied his request.

According to the mother, her son identified as Chidera has been ignoring her for a long time now. He goes out in the morning and comes back later on without saying a word to her. 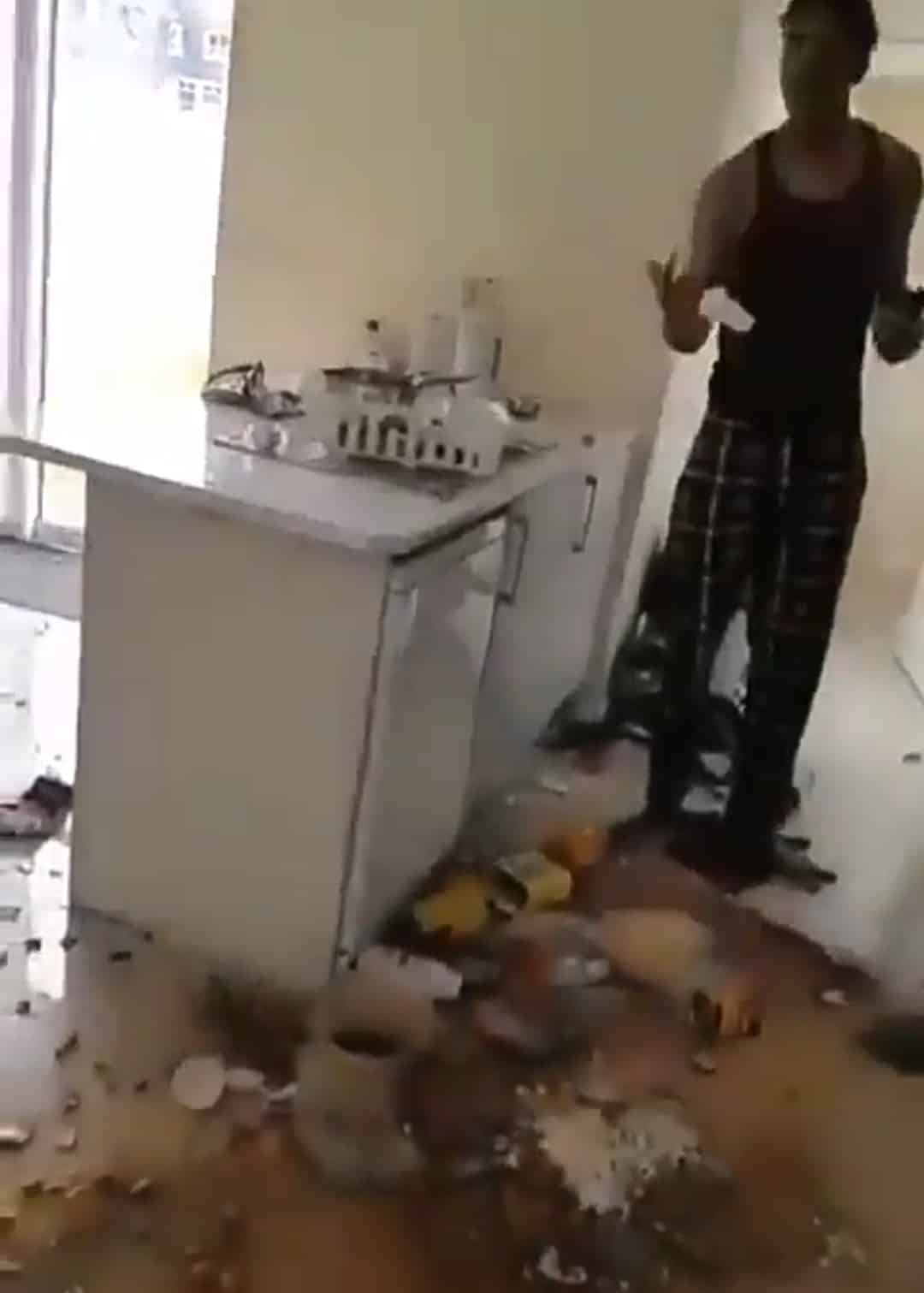 He suddenly came back on this particular day and demanded for his passport. She ignored him at first, but later directed him to meet his father, since she’s not in the position to release anything.

The boy got angry, stormed her room, scattered all her properties before he made for the kitchen to destroy it too.

How our houseboy killed my wife, tried to kill me too

Experts Review the Impact of COVID-19 on Corporate Finance and The Future-newsng.org

Experts Review the Impact of COVID-19 on Corporate Finance and The Future-newsng.org