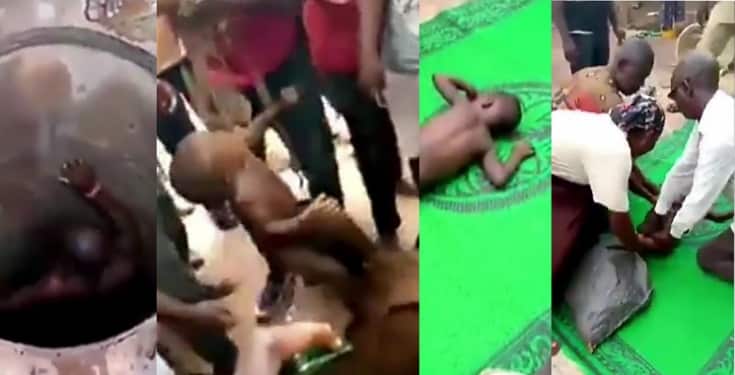 A baby who mistakenly fell into an open well is fortunate to be alive after Good Samaritans risked their lives to pull the child out.

In a video which just surfaced, a large crowd could be seen gathered around the opening of a well, as people screamed in confusion about the safety of the child. 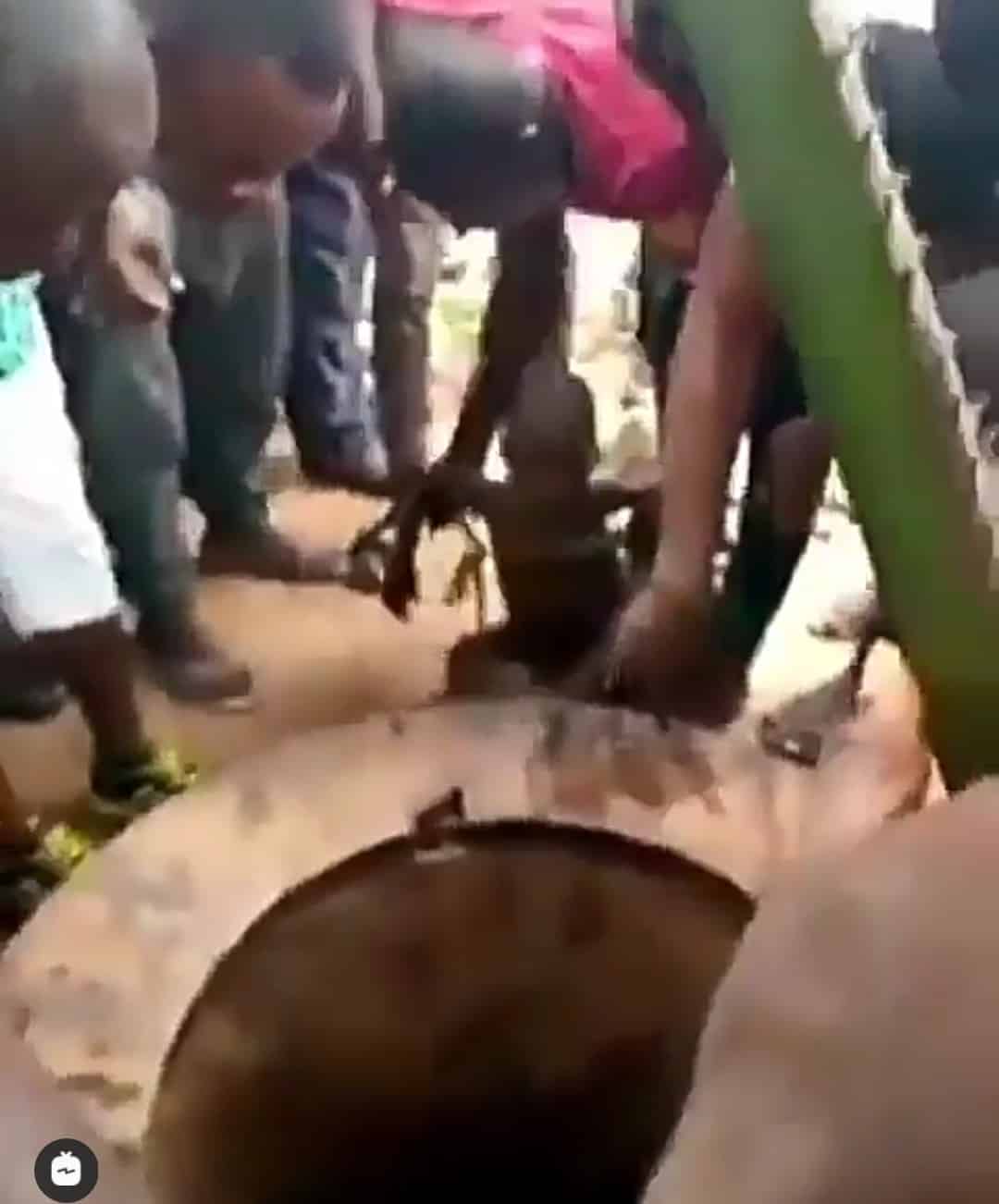 A good Samaritan however risked his life for the child’s sake as he entered the deep well to tie a rope around the child. Those at the mouth of the well then pulled the rope up, bringing the child out alive and well.

The brave Samaritan was duly praised for his actions, while the child was taken to a safe place and laid on a mat.

Some eye witnesses assumed the child had swallowed so much water and tried to press the child’s tummy to force out the water.

23 years after, Holyfield, Tyson eager for third 'bite at it'

Who is stealing Nigeria's oil? – Counting the Cost

How to prepare Gbegiri (Yoruba Delicacy)