Ruto to Be Impeached in Two Weeks?


In the wake of the murder of Sergeant Kipyegoni Kenei, Deputy President William Ruto’s troubles deepened after a section of ODM leaders floated a date to impeach him.

The utterances were made on Saturday, March 8, hinged on investigations into the Ksh39 billion fake arms deal that roped in the deputy president’s office.

Leading the pack was Siaya Senator James Orengo who did not mince his words while providing that they would find constitutional means to deal with the DP.

A report published by the Daily Nation on Sunday, March 8, the Siaya senator hinted that the impeachment would materialise in two weeks.

“Watch this space. In two weeks’ time, we will start the process that will see us deal with him,” stated the senator while in Siaya. 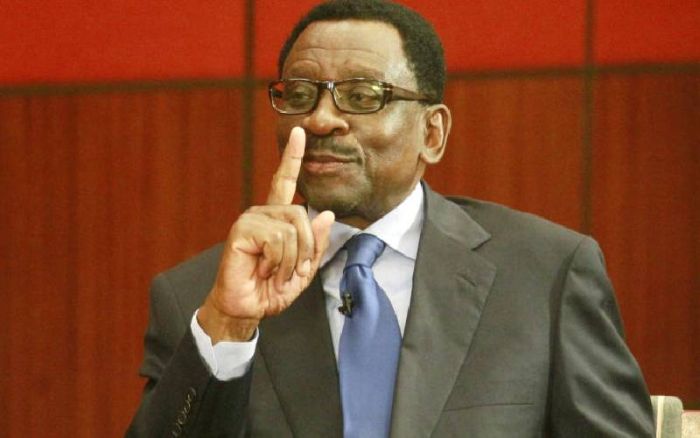 Justifying his choice of action, Orengo provided that the statement that the DP had made regarding the probe on the Echesa case was sufficient grounds to investigate him.

The Siaya senator provided that the DP was acting out of ignorance in how he spoke about the case and reminded the DP that he was not protected by immunity.

“The DP is exhibiting a degree of ignorance by making careless utterances and comments on the probe which is unbelievable. It seems like the DP occupied his office without filly understanding the provisions of the law,” the senator stated adding that, “I hope he is being investigated because what we have on record now is ssufficent ground to institute investigations against him.”

Orengo has been consistently vocal in expressing his sentiments towards impeaching deputy president Ruto. On march 24, 2019, he made similar threats against the DP.

In that instance, he supported the push towards impeachment on the grounds of Ruto’s links to corruption cases that were then dotting the political landscape.

“I want to repeat here and now that the Senate together with the National Assembly, we want to bring a motion of impeachment to kick out DP Ruto from office,” Orengo stated. 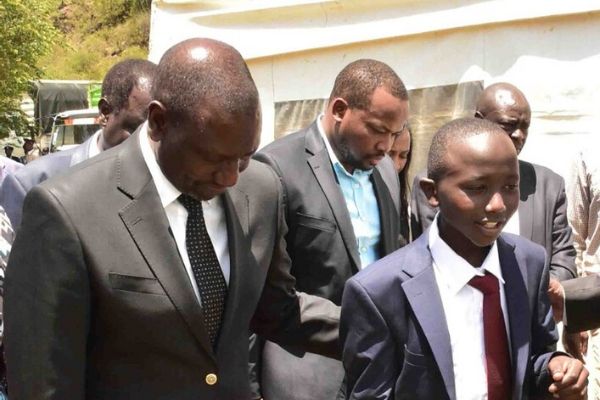 As per Article 150 of the Constitution of Kenya 2010 the deputy president can be removed from office on three grounds.

The first is a gross violation of the constitution. The second is if it can be proved that the deputy president has committed a crime under national or international law. And the last ground for impeachment is gross misconduct.

It remains to be seen what grounds Orengo and his compatriots will advance their revitalised charge with.

Ighalo has what Rashford, Martial don’t have

Community transmission fuels the rise in COVID-19 Cases in Nigeria

No Matter What Happens, Make Sure You Win: BBNaija Ike Advices Fans-newsng.org