A 24-year-old man, Daniel Chukwudiebele Okocha, who allegedly stabbed his lover, Nkechi Vivian Agwor, to death, over suspicion that she was cheating on him, has been arrested in his hideout in Lagos.

The incident occurred last Sunday at the live-in-lovers apartment in Egbeda. Trouble began when the suspect refused to allow the deceased, Nkechi, aged 20, to go to church last Sunday.

When the deceased insisted, a quarrel ensued, which degenerated into a fight during which Daniel allegedly stabbed her with a knife in the neck and fled. When he was arrested, he admitted culpability.

The police officer said: “Daniel has confessed to the murder. He told us that he killed his lover, because he was suspecting that she was cheating on him. 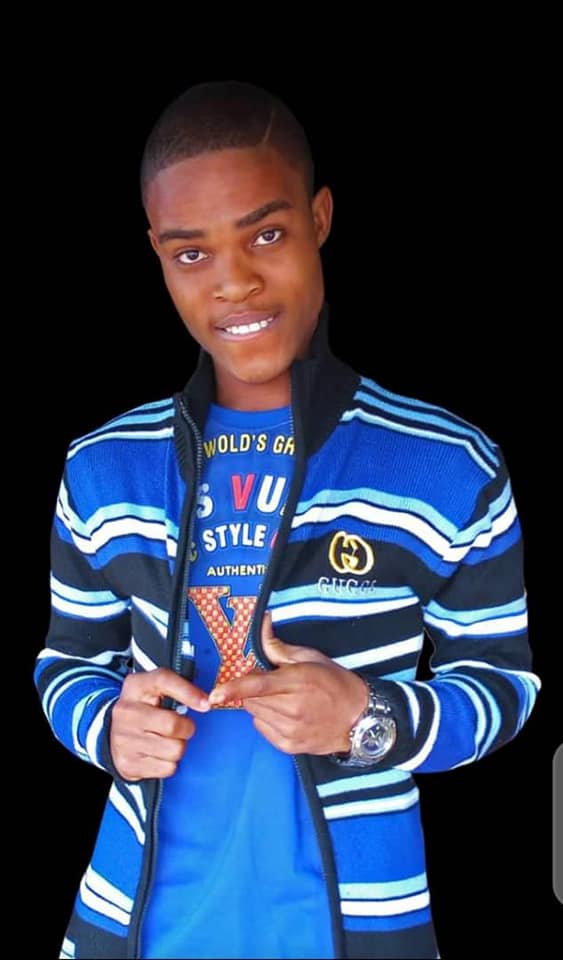 He told us that on the fateful day, Nkechi had told him that she was going to church, but he warned her to sit down at home as he suspected that she was having an appointment with another man who attends the same church with her.

He said when Nkechi refused to obey him and insisted that she was going to the church, he picked a fight with her and stabbed her several times.

We believe he was telling a cock and bull stories because the message he typed in the deceased phone showed that he had the intention of killing her. He wrote that he killed her and watched her for 45 minutes to see her die.

He went further to say, ‘I gave her life, but she refused to give me back’. With these statements, we are convinced that he planned and executed the killing. 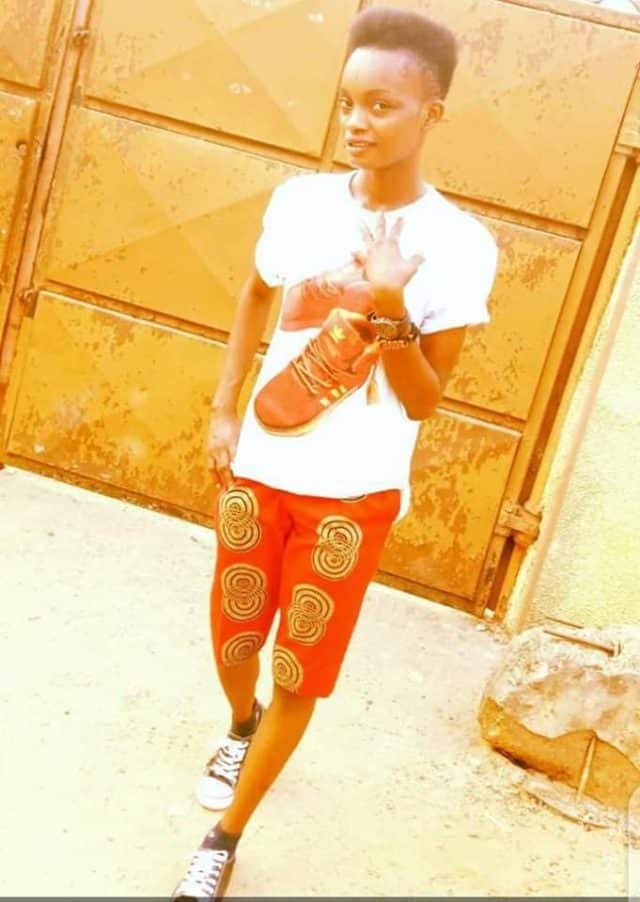 The irony of the whole thing is that the two of them are from the same town, Ubulu-Uku in Delta State. Preliminary investigation showed that though they had one child, but they were not legally married.

We were told that the suspect was so possessive and jealous that at one time, he attempted to kill himself by drinking a poisonous substance, Snipper. It was the deceased that rushed him to the hospital where he was revived.”

‘If you’re rich, do not marry the poor’

Nigerian lady’s attempt to shoot her shot ends in ‘tears

Obasanjo donates his Hilltop residence as an isolation centre for coronavirus