Larian Oshomah Edemode, an ex-student of Ambrose Alli University, Ekpoma, Edo State, has been arrested after he allegedly crushed his girlfriend, Patience Adibe, with his car in front of their flat in Benin, leading to her death. 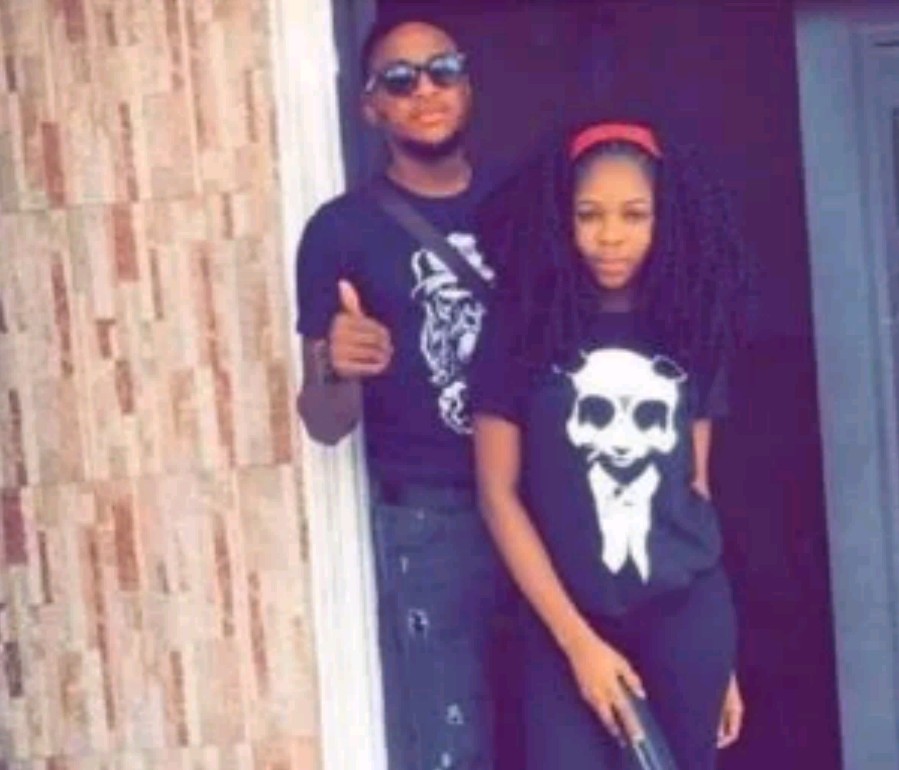 According to instablog9ja , the fatal incident occurred on Tuesday 11th February, 2020 around 5pm.

“They had gone out with the car together and returned to drop the items they bought .The car was scratched and the boyfriend wanted to go fix it but patience insisted on going out with him. 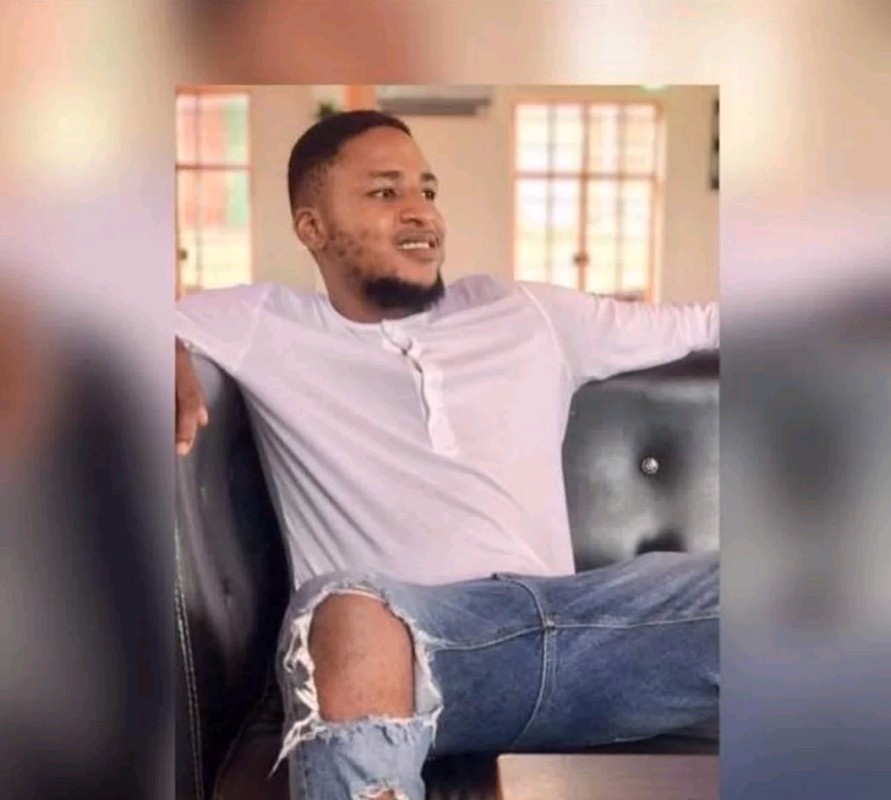 They had a slight argument and he allegedly rammed into her . She was rushed to the hospital an hour later when she was pronounced dead .The boyfriend had tried to run away but was held down by the chief security of the hospital and the police were invited.”

Larian is currently cooling off in police net as he was whisked away to Ekpoma zone. 5 police station for further questioning. It’s gathered that the deceased was a graduate of Ambrose Alli Univeristy as well and awaiting her result which was released on the day she died.

You are general without troops, Presidency tackles Northern Elders Forum-newsng.org